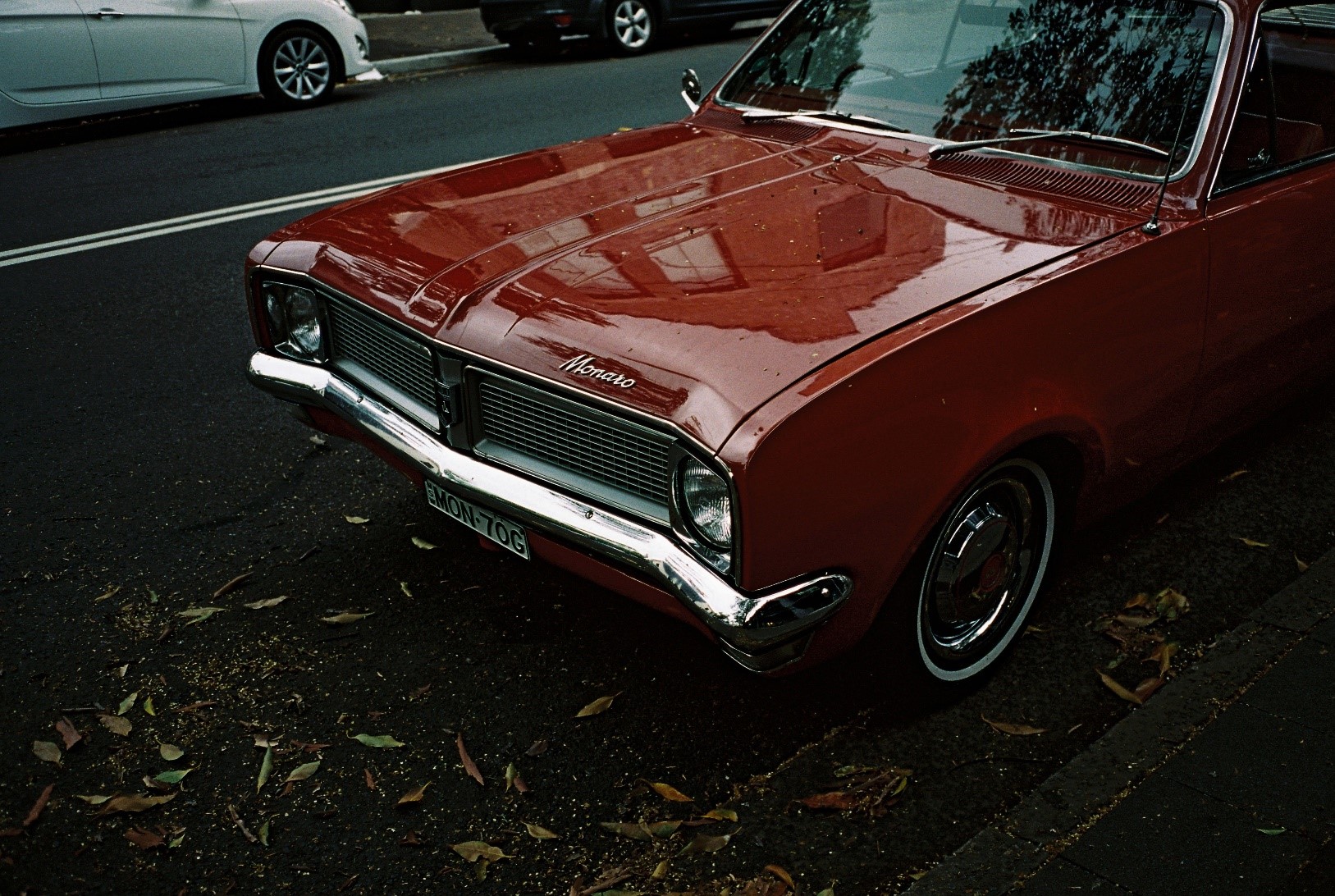 HomeThe Most Famous Australian Cars of All Time

The Most Famous Australian Cars of All Time

Australian motor culture has a strong canon of legendary cars, many of them stocked by Holden dealers, but many of them not. Several cars made by off-shore manufacturers have had a powerful impact on us, so we've put together the definitive collection of iconic cars through Aussie history.

No one can claim the quintessential panel van doesn't deserve a spot in our list. Originally designed for stacking surfboards, the Sandman is an iconic emblem of Australian culture - popular with a younger generation in its time because of its bold advertising, Monaro wheels, and bucket seats. Available in either 4.2L or 5.0L V8, the Sandman also quickly garnered a reputation for being good for modifying, putting it at the top of the list for hippies looking to paint something.

Everyone's dad has something to say about the Datsun - for better or worse. Fondly remembered as the Toyota Corolla of the era, the 'Datto' was well-known in the 70s as a great way to keep teenagers under the speed limit. The 2.0L 72kW motor could hardly do more. The SX was a touch classier than the standard 200B, and it sported better design, interiors, and a smoother ride.

Every edition of the Monaro is a true-blue Aussie icon. Picking just one to put on the list is a tough call, but the GTS 327 Bathurst is about the best we can do. This variant switched to the Corvette small-block V8, a decision that became tradition, and still informs each and every modern Monaro to this day. The Bathurst Monaro also featured a slew of other adjustments to make it race-ready, netting Holden's first Bathurst victory in 1968.

The Chrysler might seem like a bit of a departure from the classics - an American made car, and a direct competitor to the EK Holden in 1962, but it earns its place fair and square. The retro American aesthetic left a huge mark on the Australian auto scene of the 60s, and the Valiant made itself useful by tackling the nation's rough roads with ease, making it a popular working-class car.

The Torana saw many variants through its lifespan from the late 60s to the early 80s, but the SLR 5000 has some particularly impressive specs - just ask any 70s gearhead. Constructed to fit larger V8s, the SLR 5000 trailblazed a new slot-car style body and wider flares. Your first day on the road in the SLR 5000 would have had you riding 427Nm of burning-rubber torque.

The car the started it. The 1967 Falcon XR GT hit Australian roads and wasted no time starting a feud that's been boiling blood ever since. A V8 Mustang disguised as a sedan, the Falcon swooped the first and second positions in the mountains of the Bathurst 500, sparking the mythic Holden v Ford rivalry.

Want to own a piece of Aussie history?

If you're in the market for a classic Holden, and you're looking for cars for sale QLD, NSW, or VIC-wide, contact your local car dealer, and they'll steer you in the right direction.