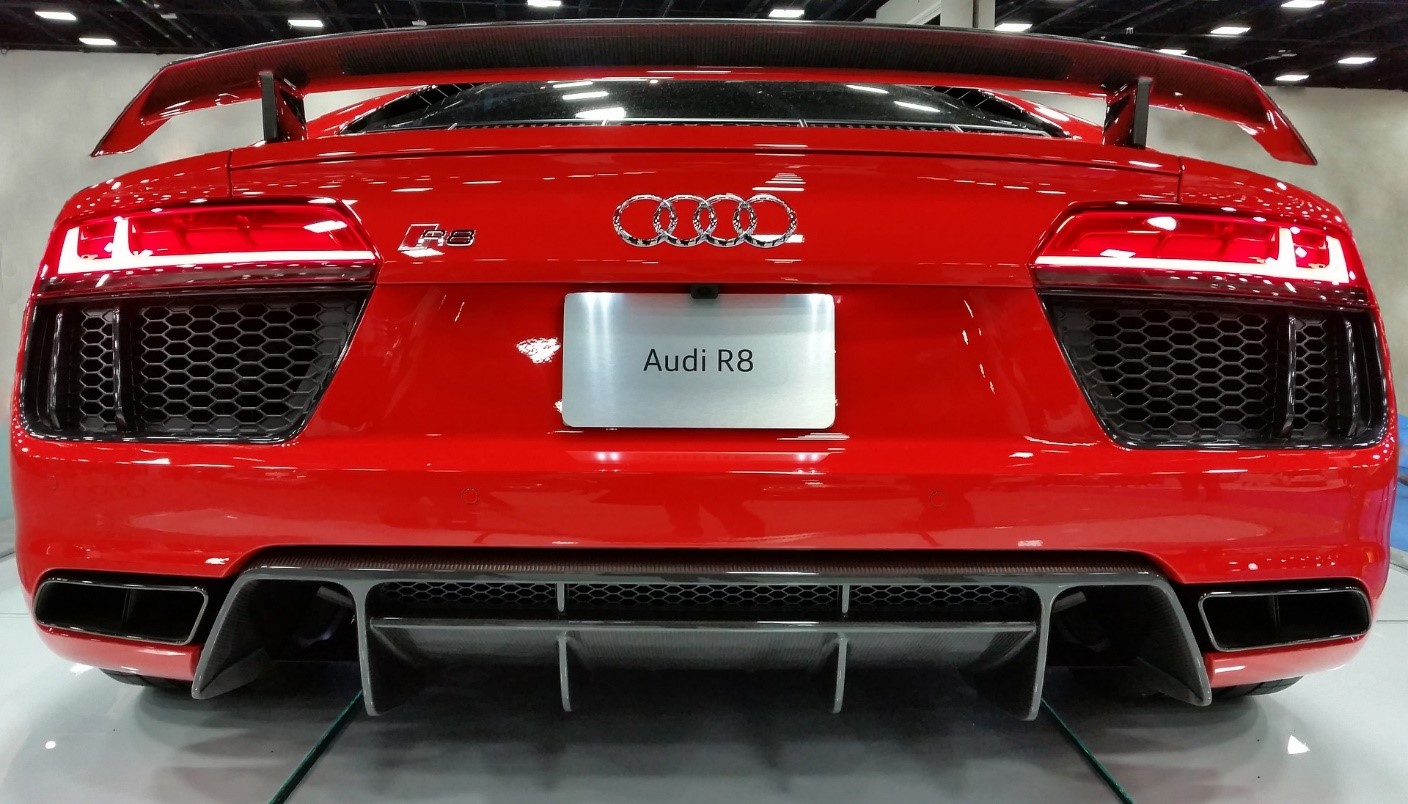 Every so often, the hunger to create the ultimate luxury supercar will lead the way to widespread road-car technology. Whether it's through disc brakes, adaptive steering control, highly tuned engines, fresh design inspiration or simply window placement and control, supercar technology can be found in cheap cars for sale across Australia:

Let's take a look at some of the advances in technology the luxury supercar has brought to the everyday vehicle:

Supercars, no matter their style or track, all feature exceptional design. Although it might be difficult to look at something like the Alfa Romeo The Disco Volante in the same way as a Ford supercar on the racetrack, their design is equally representative of the time spent on each vehicle.

From supercars, we've seen more durable and more aesthetically adventurous designs. The Disco Volante, for example, is a built-to-order vehicle which requires 4,000 hours of craftsmanship to create. While this is an extravagant dream car for many, it's indicative of the effort Alfa Romeo puts into their vehicles.

Pushing designs further create faster and more aerodynamic vehicles, however it also influences the overall design of the modern road car. Vehicles like the Disco Volante and Jaguar's C-X75 showcase a move toward streamlined, sleek design aesthetics, while Jaguar also included F1 tech such as an improved engine, virtual dashboard, and battery setup.

Physical design considerations of supercars almost always lead to better car design overall. In the case of the C-X75 above, compression-moulded carbon fibre provides a body that is stronger than other resin-transfer moulds on previous supercars. With every year and iteration of the next fastest and most powerful vehicle, road cars see an equal update.

To win races, it takes more than a powerful engine or responsive brakes. It takes a driver who is willing to push through the incredible speed and intensity of a race and maintain consistency through every lap. That feeling of power and being in control of a vehicle is largely due to developments in weight distribution.

Jump in a Nissan GTR, for example, and you'll notice the rear end of the vehicle is almost cemented to the road. With a powerful engine and responsive steering, advances in weight distribution take the feeling of the track and place in inside an everyday vehicle.

What does a hybrid and the McLaren 570S have in common? They - along with many other cars - include 'driving modes' in their car design, allowing drivers to alter suspension, adjust steering ratios through a number of different settings: eco, comfort, sport, track - just to name a few.

Adaptive cruise control (ACC) uses built-in radar and video tech to track the vehicles ahead and adjust driver speed accordingly. ACC is superior to traditional cruise control in that it changes automatically to suit the conditions: ACC will speed a car up or slow it down based on the position of the cars in front. This can help reduce fatigue, and ultimately prevents accidents.

Looking to hit the open roads of Australia?

If you're interested in feeling the power and performance of supercar technology on the open road, visit your local dealership today. We've got you covered as a reliable car dealership, and have an entire range of cars and brands to look through.

Talk to us today, and we'll see you drive away happy.