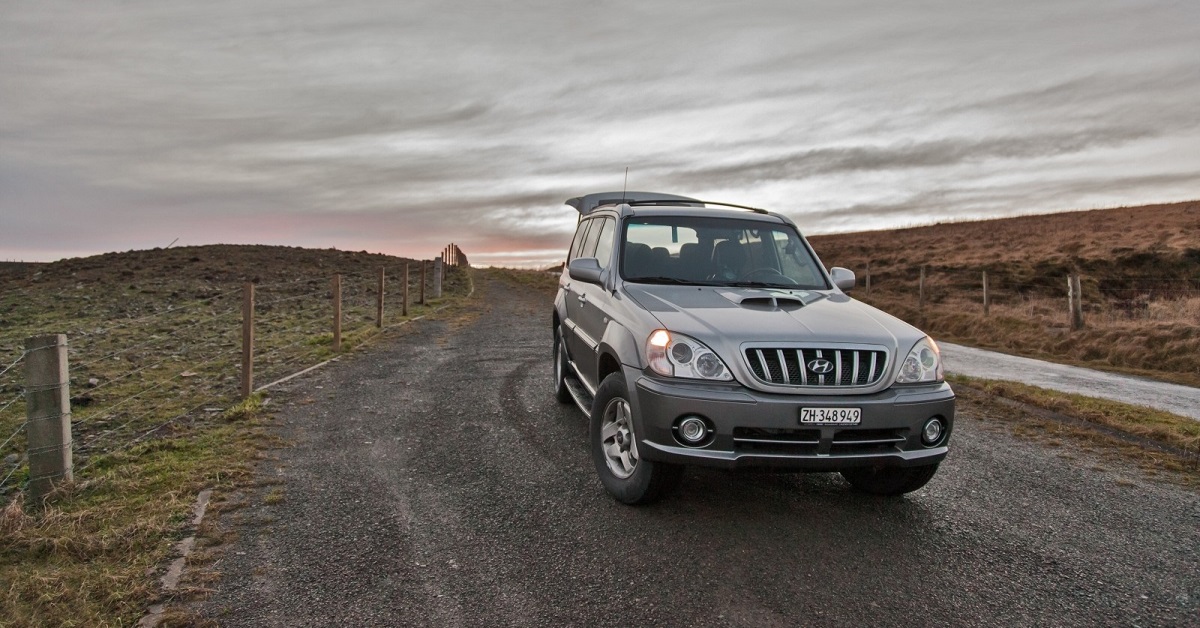 With Hyundai now sitting fifth in the rankings of Australia's most popular car brands, and Hyundai models such as the i30 continuing to be one of the most popular cars in the country, it's no surprise that you might be thinking of heading down to the Hyundai dealership and buying yourself one of their quality vehicles. There's only one thing to do before you head off - brush up on the history of the South Korean automotive giant, and find out how they came to be so popular!

The history of Hyundai goes back to 1947 in South Korea, when Chung Ju-Yung founded the 'Hyundai Engineering and Construction Company', a construction firm with the aim of helping to build up Korean infrastructure after World War II. However, when the Korean War broke out just three years later in 1950, Hyundai was forced to abandon the majority of its construction projects, and instead had to spend the next decade and a half taking on whatever contracts were offered by the South Korean Ministry of Transport and the UN forces, which led to Hyundai gaining a lot of knowledge and experience in other non-construction areas.

Hyundai Motor Company was established in 1967, and in 1968 they launched their first car, the Cortina, in cooperation with Ford. The success of this car led to Hyundai hiring a British CEO, and five British engineers, with the goal of manufacturing their own cars entirely.

From the Pony to the Excel

Hyundai's first solo effort was launched in 1975 with the Pony, South Korea's first home-grown car, which was soon exported to areas such as South America, Western Europe, and Canada. Unfortunately for Hyundai, the Pony didn't meet the United States' emission standards at the time, so wasn't able to be exported to the huge US car market.

The Hyundai Excel, a redesigned version of the Pony that met US market standards, was released in 1986 to widespread popularity and acclaim, selling 100,000 units in just seven months. At this point, Hyundai started to see an elevated level of worldwide success, and soon after started to manufacture cars in India, while also redesigning cars and marketing aggressively to increase the global awareness of the brand.

Kia and the modern era

Although Hyundai - along with sister company / subsidiary Kia - are having a great deal of worldwide success in the modern era, and are toward the front of the pack when it comes to embracing hybrid and electric vehicle technology, they are still having trouble in some markets - China has been a much slower market for sales of Hyundai, for example, especially when compared to its booming popularity in Australia, Canada, and elsewhere.

Finding cars for sale Sydney, Melbourne and Brisbane wide isn't an issue if you're looking for a Hyundai dealer - there's sure to be a dealership near you that will have fantastic prices on new and used cars!