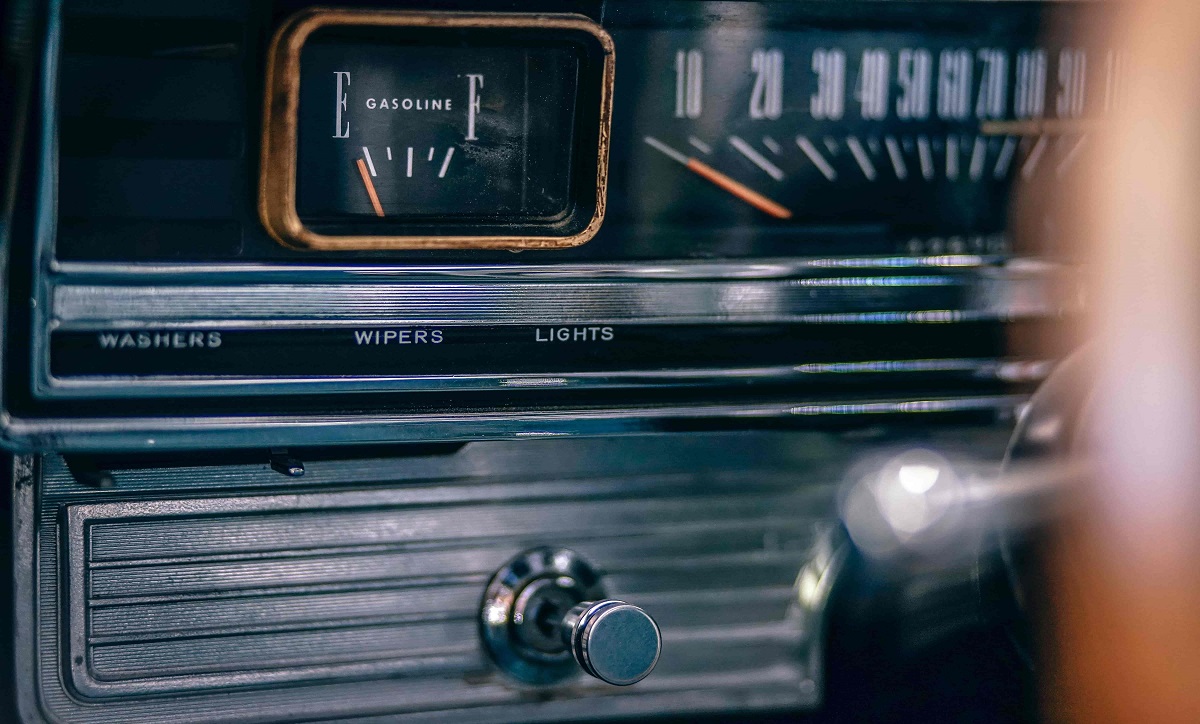 Are used cars fuel-efficient: the facts

Fuel efficiency in vehicles is increasingly important these days. While hybrid vehicles are growing more common on our streets, the majority of cars are primarily petrol-driven, and we are at the mercy of petrol prices in determining their cost of ownership.

However, not all cars are created equal so if you're buying a second-hand car with fuel efficiency in mind, make sure to consider these factors first.

What makes a car fuel-efficient?

The concern around used cars being less fuel-efficient stems from car design of the past. Most cars built in the last 10 years are reasonably fuel efficient and European cars have had strict emission and efficiency controls for many years. However in an attempt to support the local manufacturing of cars the government had lower standards here than both the USA and Europe. This meant some of the imported cars sold here meet lower standards than they do in other countries. This is due to change with the government re-examining the standards here.

So you need to be aware older technology and a lack of urgency toward fuel efficiency means older cars are often less fuel efficient and the differences may be significant. Also, it's only natural their wear-and-tear would have a negative effect. So, try and look for cars that have been well maintained and not driven hard by the previous owner. Most dealers are able to identify this so just ask.

Thankfully, time brings with it newer technology and a greater awareness around cars in general. Public opinion of fuel prices, along with a global initiative to move toward more-environmentally friendly ways of living, mean vehicles today (and in the last ten years!) all boast exceptional fuel efficiency whether they are new or second-hand.

Nowadays, used vehicles are lighter, stronger, and better for the environment than ever. If you're in the market for a fuel-efficient second-hand vehicle, talk to the team at your local dealership today. If you need a reliable car, we'll have you covered as a new and used car dealer, and we have dealerships all across Australia. Talk to us today, and make your next car the best choice you've ever made.